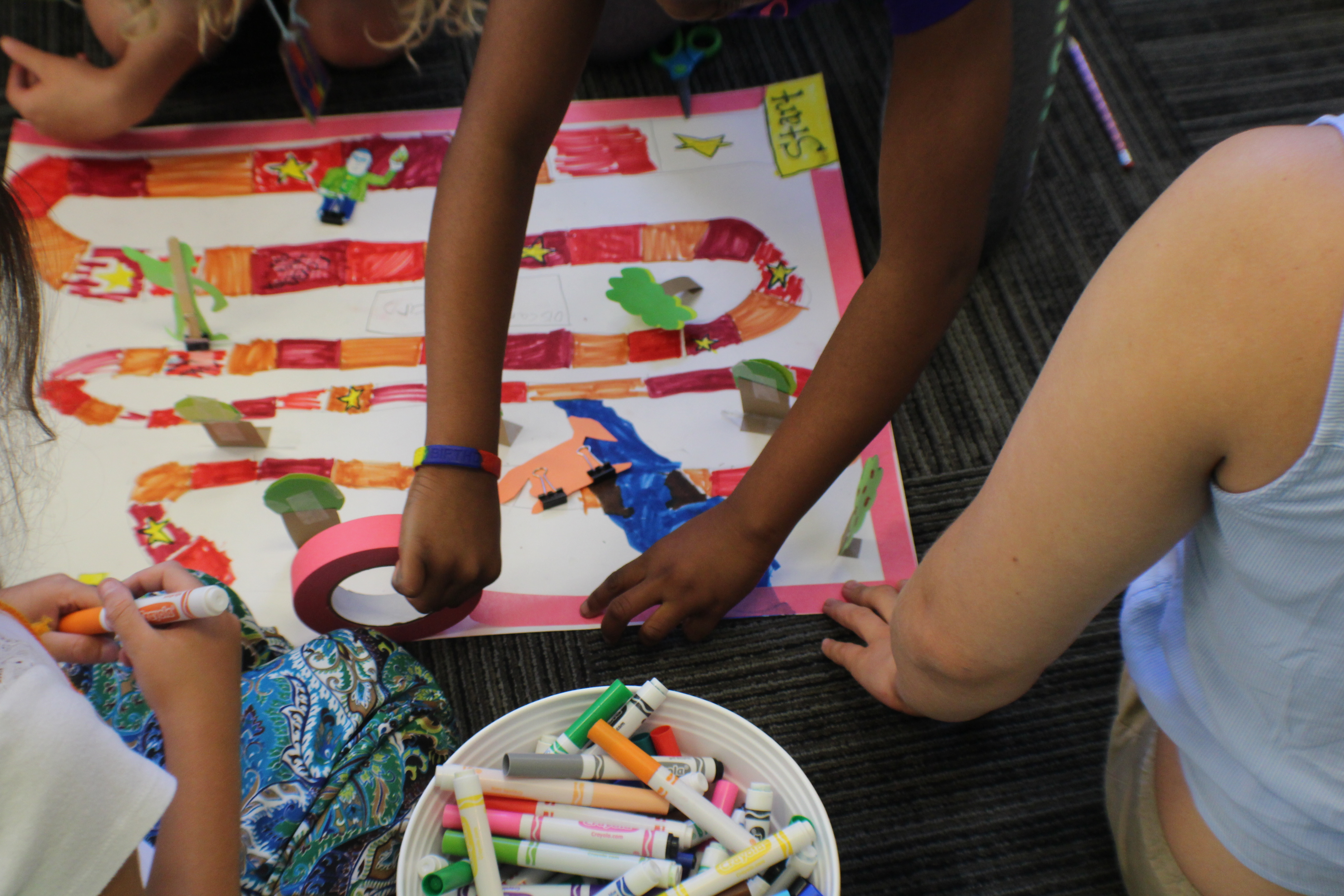 The original computers were pretty limited in scope. You could play Pong or maybe do some word processing, but that was about it. And who were families buying these incredibly expensive personal computing machines for? Well, most of the original marketing for computers was aimed at men and boys. And research shows that families were more likely to buy computers for their sons than daughters. As time went on, computer science professors began to assume that all of their students had a basic understanding of computers coming into introductory classes. For boys who grew up with computers, this was not a problem. But for girls, it meant less and less of them got over that initial hurdle. Women used to make up nearly 40% of computer science majors. Now, that number hovers under 20% despite numerous diversity initiatives.

And so, as the graph shows, the number of women in computer science decreased into the state we find ourselves in today.

In addition to the gender gap there is a lack of racial diversity in STEM. Statistics have historically shown that the STEM field is overwhelmingly white. And according to a 2013 report, by the National Girls Collaborative Project, 70% of employees working in science and engineering are white. So while black, hispanic, and native workers make up 27% of the total United States population, they make up only 11% of STEM employees. For women, especially women of color, these statistics are even lower, with only 10% of science and engineering jobs occupied by minority women, according to the National Science Foundation. 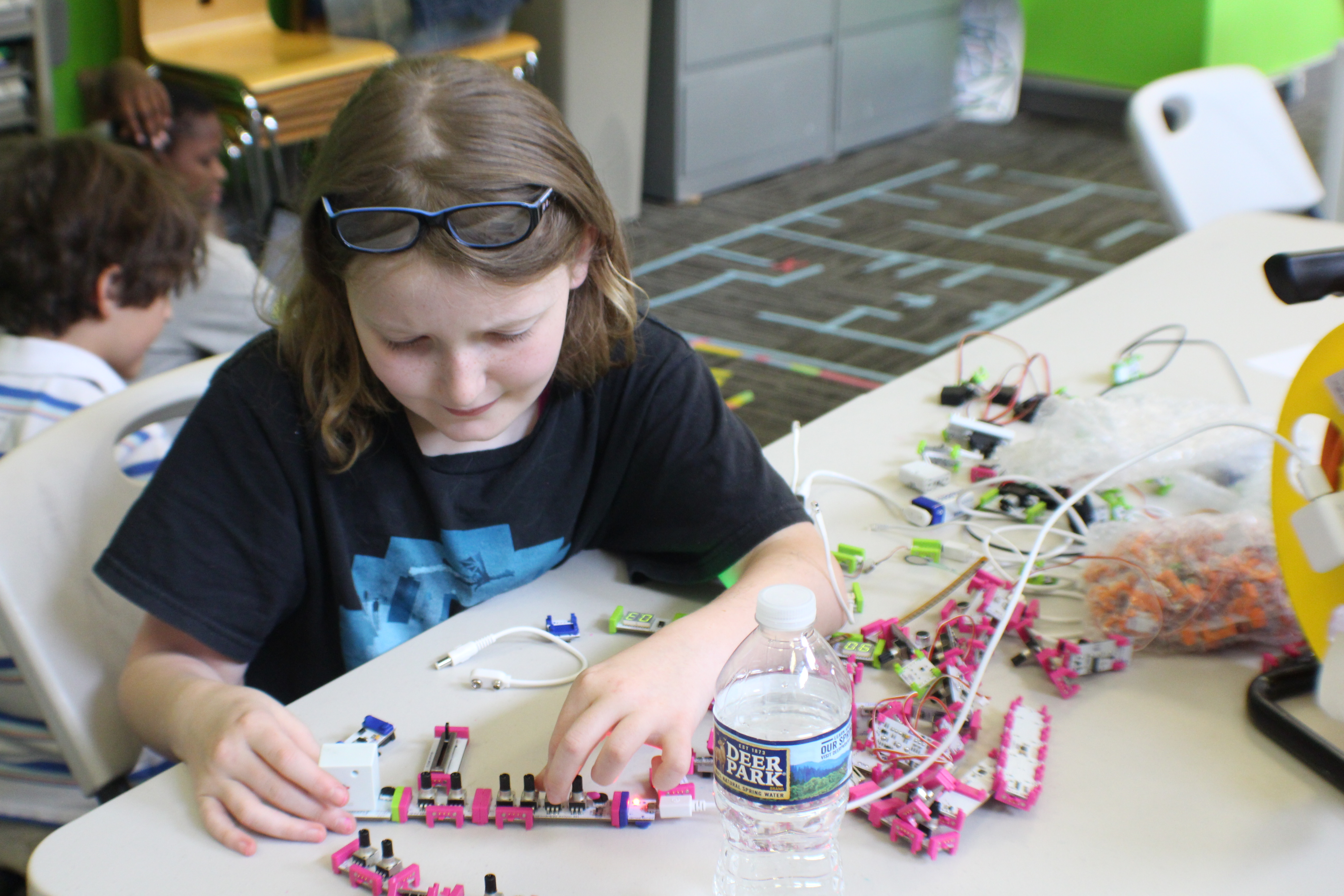 A study from the University of Washington’s Institute for Learning & Brain Sciences (I-LABS) finds that, when exposed to a computer-programming activity, 6-year-old girls expressed greater interest in technology and more positive attitudes about their own skills and abilities than girls who didn’t try the activity. “As a society, we have these built-in beliefs that are pushing boys toward certain activities more than girls. So our thought was, if you give equal experiences to boys and girls, what happens?” Master said. “We found that if you give them access to same opportunities, then girls and boys have the same response — equal interest and confidence.”