For Equal Pay Day (April 4), LeanIn.Org is launching #20PercentCounts, a campaign to raise awareness that women on average are paid 20 percent less than men in the United States. Along with LUNA, Lyft, P&G, and hundreds of businesses across the country to highlight t 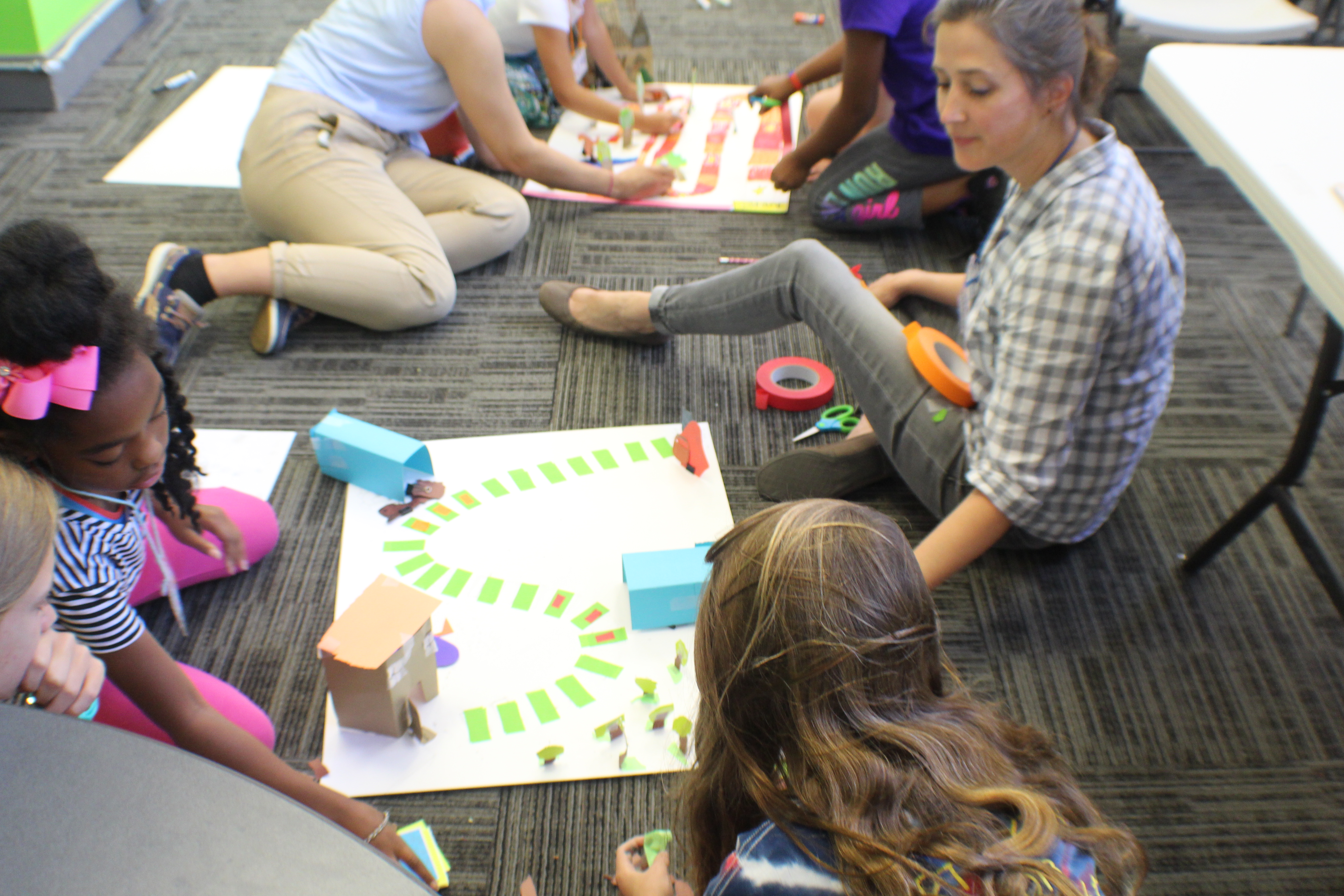 he unfairness of the gender pay gap we will be discounting our services. For Equal Pay Day we’re offering a 20% discount on select camps.

Women on average are paid 20% less than men—and Black and Hispanic women are paid even less. “Equal pay is essential to the goal of gender equality,” said Sheryl Sandberg, COO of Facebook and founder of LeanIn.Org. “This issue speaks to how we value women’s labor, knowledge, time, training, and so much more. In short, it’s about women’s worth. There’s nothing more fundamental than that.”